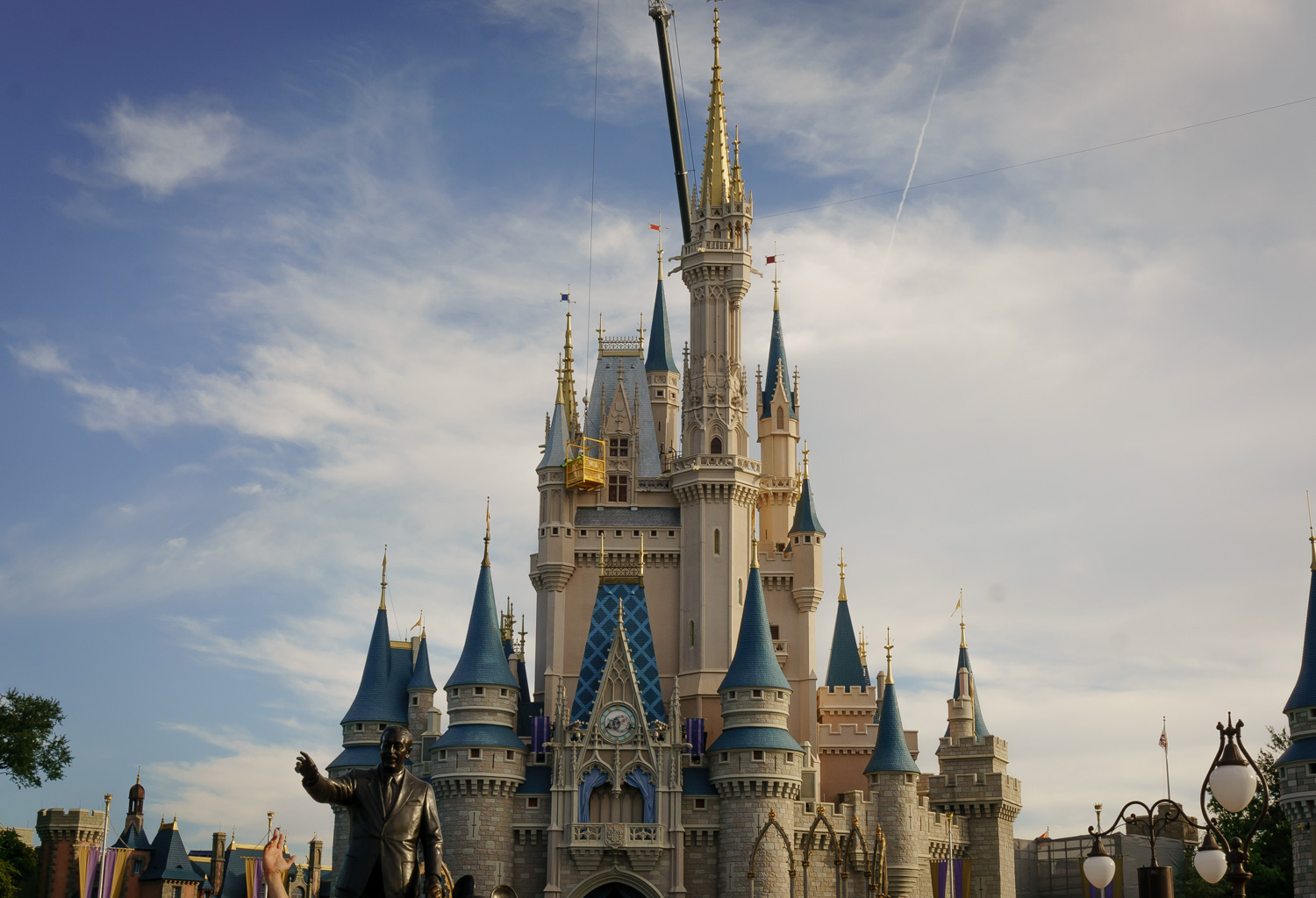 I finally got around to pulling the pictures off of my camera and into Lightroom. I should in theory post at least some of them on Facebook or Flickr or something as requested instead of forgetting and then hoarding them on my harddrive per usual. It is way more convenient and way less cumbersome to just snap photos on my phone and then post them while waiting in line, but it is also far less satisfying than using an actual camera.

One thing is certain: Whenever it is that we get around to visiting Disney World again in future, it will not be in the middle of August. When we had visited Orlando in May 4 years ago, it was warm but not overly so. Nevertheless, we had a great time. I highly recommend taking the Keys to the Kingdom Tour in the Magic Kingdom if anyone has a chance.